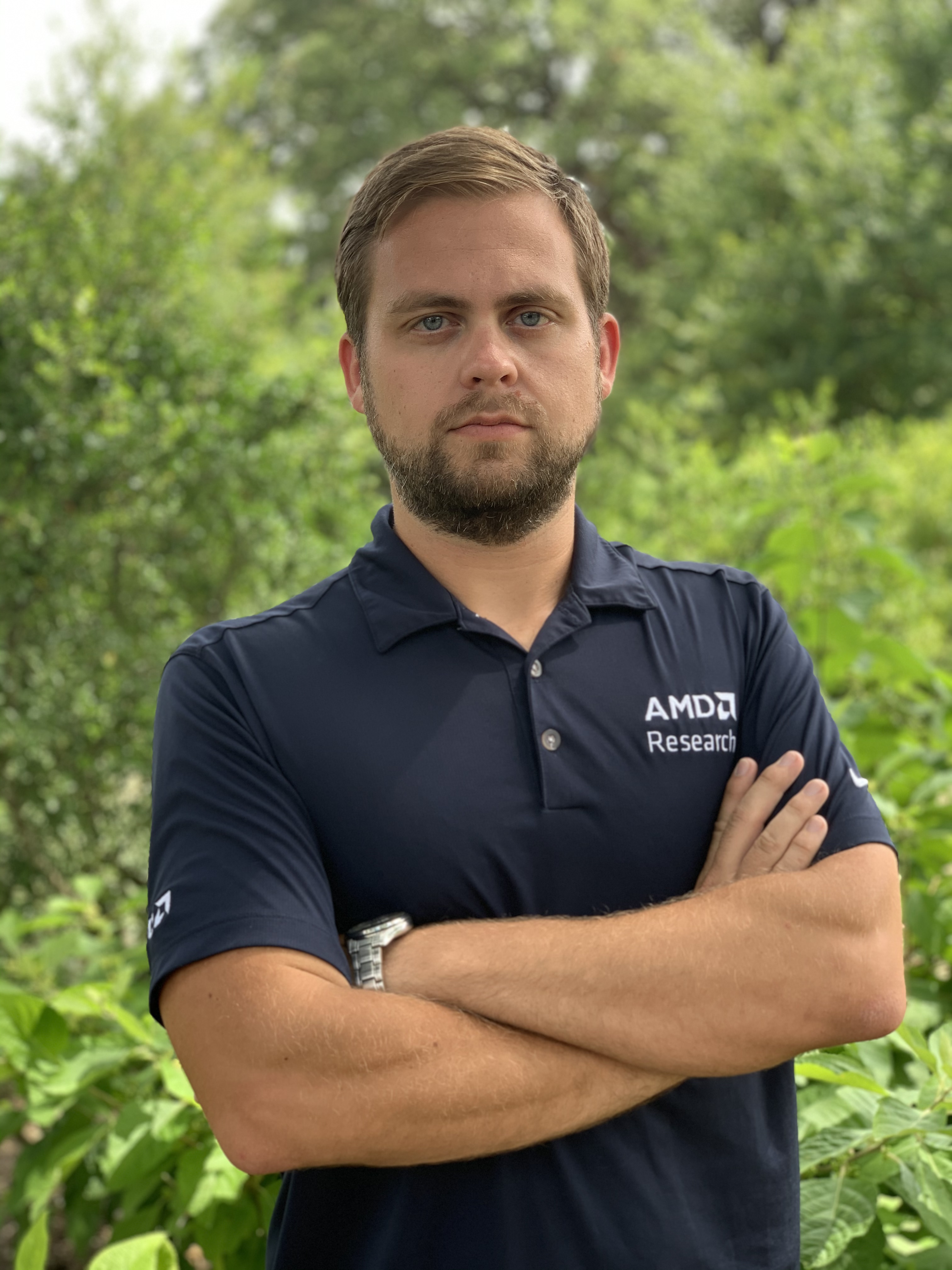 The present study focuses on the implementation of an iterative targeting algorithm within a Trick simulation environment. A team of undergraduate research students at The University of Texas at Austin accomplished the investigation and software implementation. The simulation developed seeks to identify the impulsive maneuver required by a spacecraft to transfer between two arbitrary points in Earth orbit. The initial state and the terminal position vector are inputs to the Trick simulation. Then, Trick’s built-in Monte Carlo master/slave framework is leveraged to converge on the impulsive maneuver required for the spacecraft to initiate the transfer. The spacecraft trajectory modeling is accomplished through Trick with simple, two-body, point mass equations of motion. The targeting algorithm relies on the availability of the state transition matrix (STM). To facilitate a generalized force model and future JSC Engineering Orbital Dynamics (JEOD) implementation, the STM is constructed with a finite differencing algorithm. Thus, the Trick simulation developed in this report is divided into three routines: the physical simulation, the finite differencing process, and the targeting process. The physical simulation consists of a set of differential equations integrated with Trick. The finite differencing process calculates the STM. Finally, the targeting process employs the STM to identify the necessary changes in the initial state to achieve the desired end state. This work builds on the results of a previous study of optimization in Trick and the Cannonball tutorial provided with the Trick Documentation. The body of this final report presents the objectives of this project, the mathematical grounding of the algorithm, and discussion of the interaction between the various Trick source and model files. Finally, the results are illustrated, along with some of the major obstacles encountered in an attempt to integrate the targeter with JEOD. Suggestions are made for future study of the interaction between the Monte Carlo framework and JEOD, and the implementation of more advanced targeters in Trick.